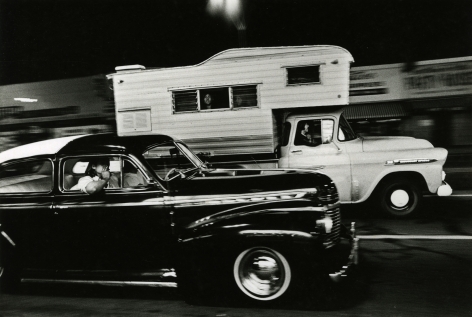 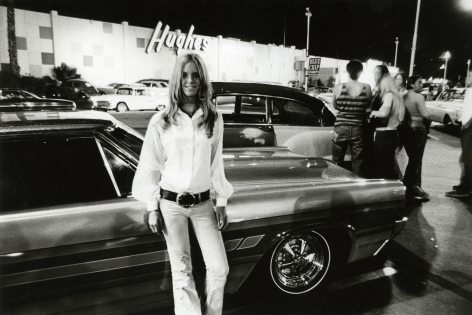 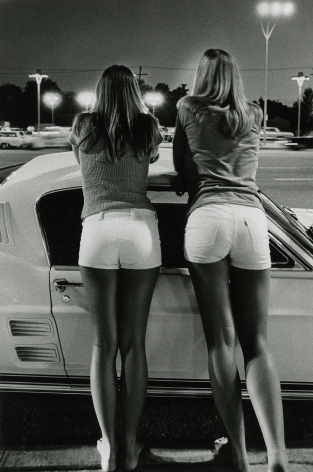 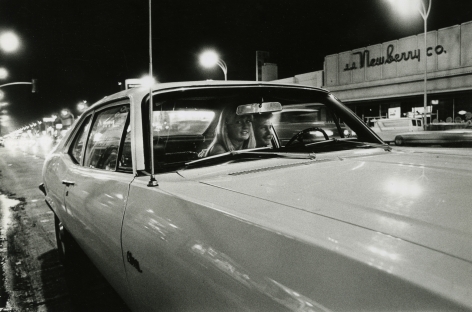 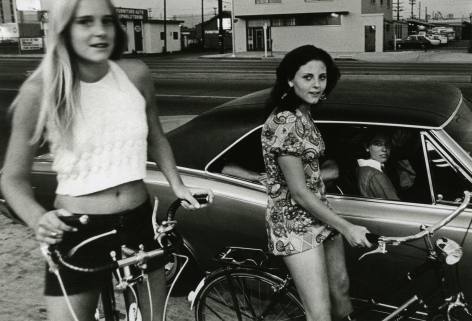 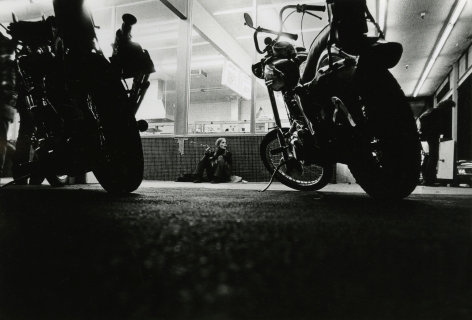 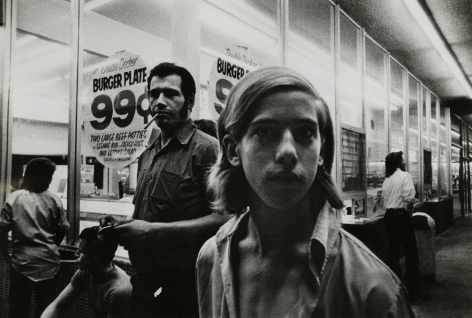 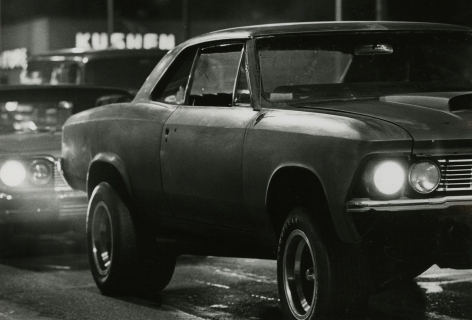 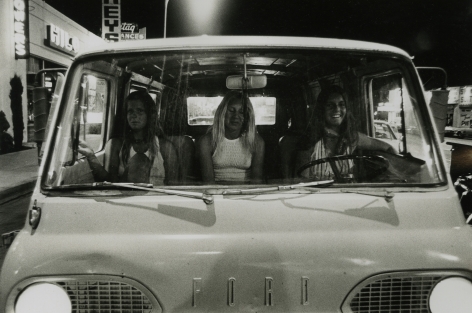 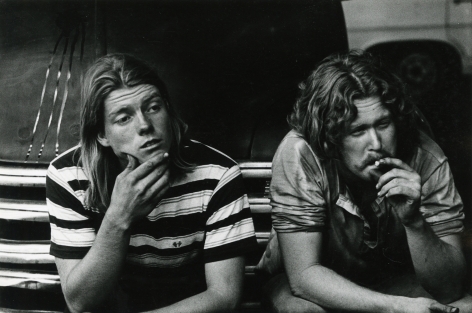 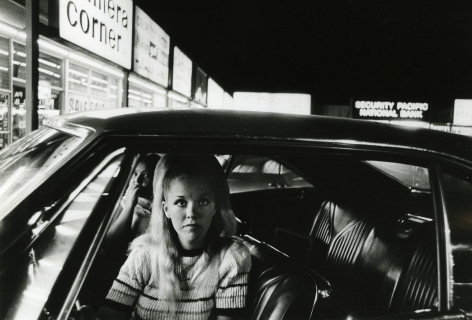 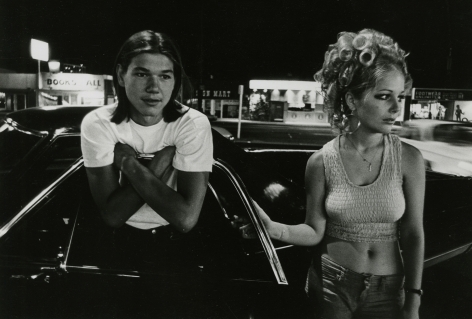 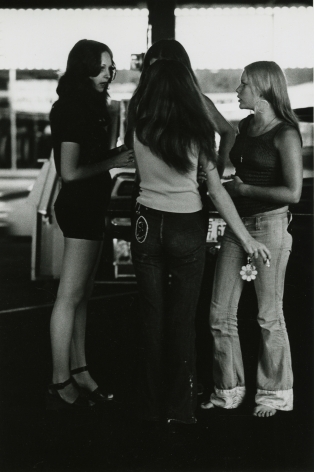 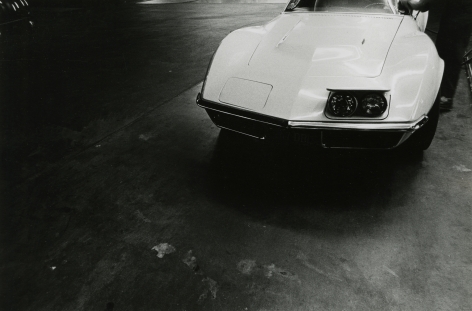 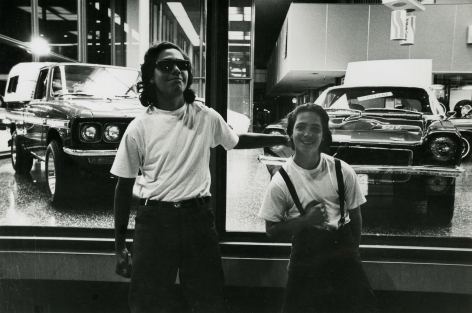 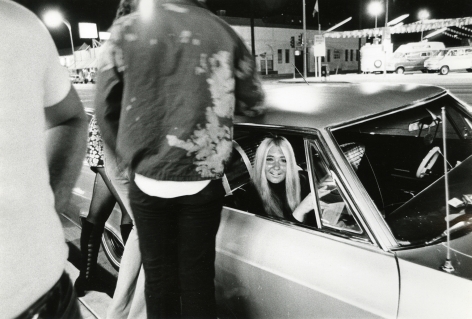 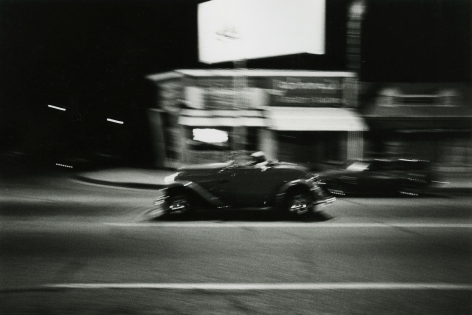 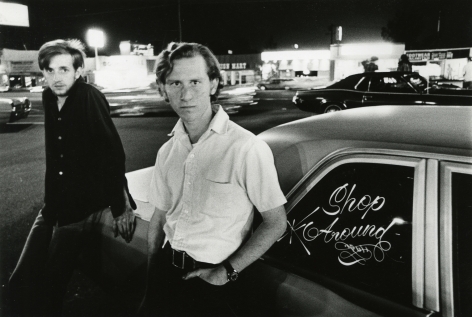 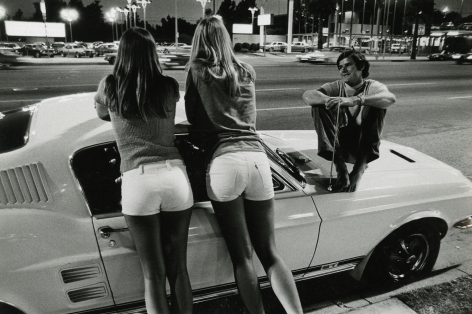 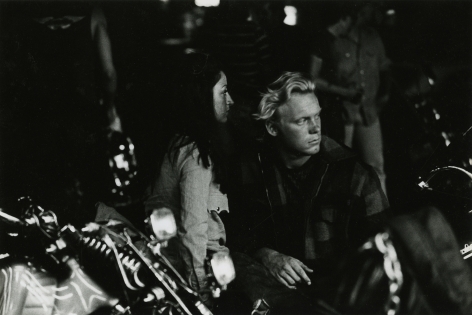 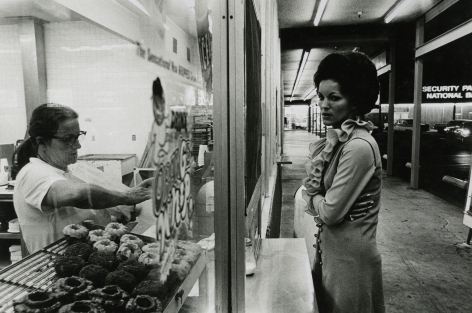 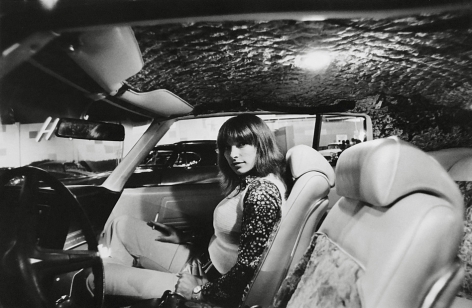 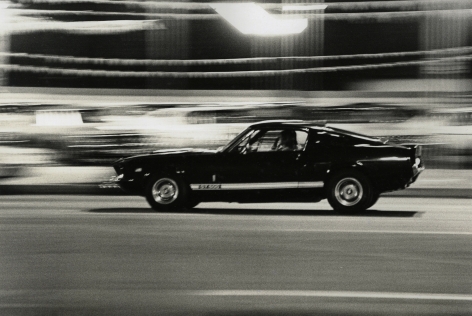 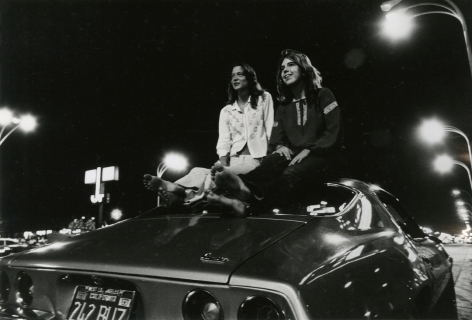 There was a time, lasting a full thirty years, when every main street in every town, and in every city in America was teeming with a celebration of young people and their automobiles. From the late 1940s through the end of the 1970s, the culture of ‘cruising’ captured and dominated the ‘public space’ during the evenings along the chosen thoroughfares in each town and city, most often, but not exclusively, on Friday and Saturday nights. Few main streets, avenues, boulevards, or ‘cruise strips,’ were as well known, or more popular, than Van Nuys Boulevard in the city of Van Nuys, which was located in the warm San Fernando Valley of Southern California. From the early 1950s, Wednesday night was the chosen ‘cruise night’ along Van Nuys Boulevard, and was where I spent so many evenings during my own teenage years from the end of the 1950s through the mid 1960s. My family home was barely one short city block away from ‘The Boulevard,’ and only three city blocks from the famous ‘Bob’s Big Boy Restaurant.’ Bob’s served as a near perfect gathering place to grab a burger and a milkshake, and to show off your ‘ride,’ as well as meet and hang out with your friends. I used to walk to ‘Bob’s’ long before I was old enough to have my own driving license, just to watch the parade of very cool cars that were sure to be there. It was always exciting, and often a rather magical experience for all of us who were young and lucky enough to be there at the time.

After completing my photography education at California State University at Northridge, and with camera in hand, I returned to Van Nuys Boulevard during the summer of 1972, with the intent of documenting the night magic on ‘The Boulevard.’ The project quickly expanded into more than a dozen weeks of warm and wonderful Wednesday nights, plus a few weekend nights added to the mix as well. Although I started with the intent of capturing the essence of the kids and their cars as my main subject matter—and my series of images does contain a myriad of authentic, candid portraits of so many of them—I soon found myself peering into the windows of all kinds stores and businesses, and photographing the people working and shopping inside. There were car salesmen, waitresses, bail bondsmen, PBX card typists, gasoline station attendants, people ‘shopping,’ cooks, mechanics, and so many others all there, playing their part in the boulevard experience. At the same time, I became very conscious of the fascinating roadside vernacular of the moment: garish lights, a carnival of signs, and storefronts, all serving as wonderful background for my images.  As I worked through producing many thousands of images, I came to view them as being very much like a flow of  ‘out-takes ‘ from a movie, a film set in Van Nuys, and on a quintessential American ‘Main Street.’ I have to dedicate this series of images to the wonderful ‘cast and crew’ of Van Nuys Boulevard.